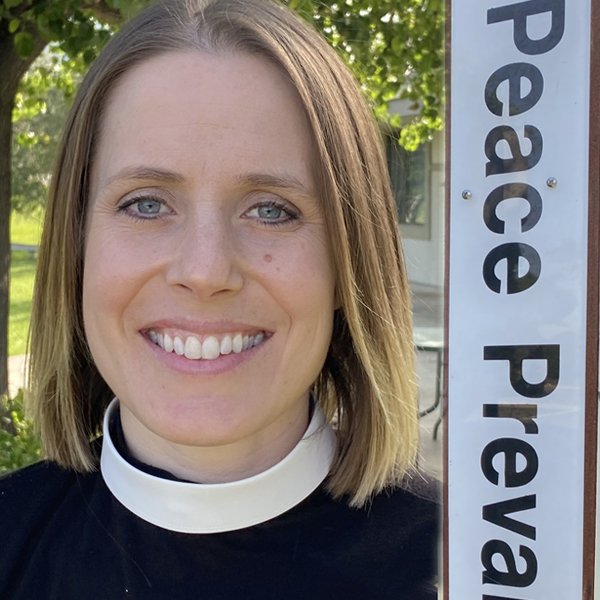 The Rev. Liz (McQuitty) Kronenberg was born and raised just outside of Dallas, TX, although Southern California has been her home since 2008. Her bachelor of Science degree in Kinesiology served her well in her first career as a personal trainer. When she discerned the call to go to seminary, she continued to work in the fitness industry as she put herself through graduate school.

In 2013, she earned her MDiv from Fuller Theological Seminary, and was commissioned as a Chaplain Candidate into the U.S. Army Reserves, serving as part of the unit ministry team for a signal command until 2015. As she walked the parallel journey of military chaplaincy and ordination, it became clear to her that parish ministry was her true gift and calling, and therefore retired from the military in 2015. She was subsequently ordained as a Deacon in 2017 and then as a Priest in 2018. She served St. John's Cathedral, Los Angeles in lay ministry, and then Trinity Episcopal Church, Redlands, CA as Associate Rector. In March of 2020, she accepted the call to serve as Priest-in-Charge of St. John's Episcopal Church in La Verne, CA, and was named Vicar in October 2021. In her free time, Liz enjoys lifting weights, going on walks with her wife, exploring new places and cultures through travel and food, and never turns down a good glass of wine. 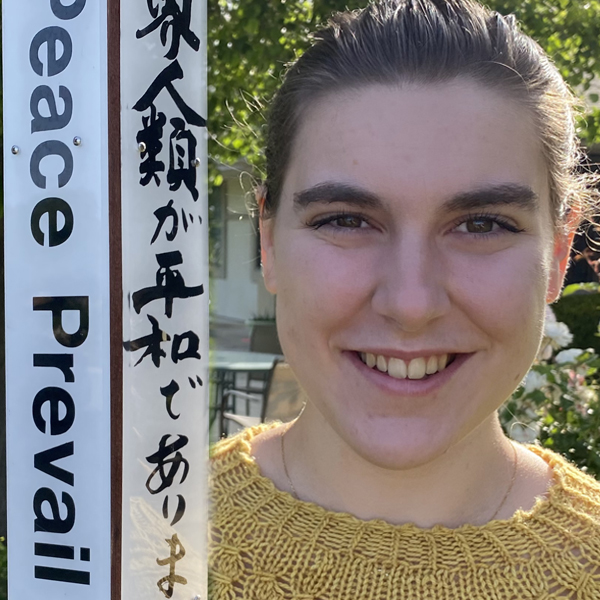 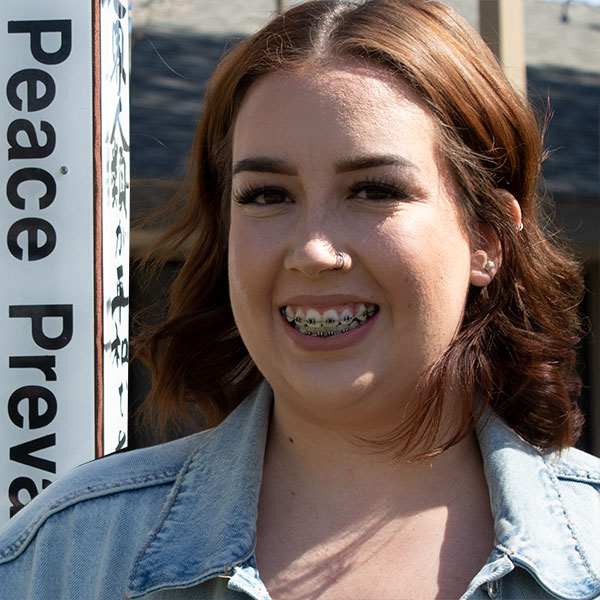 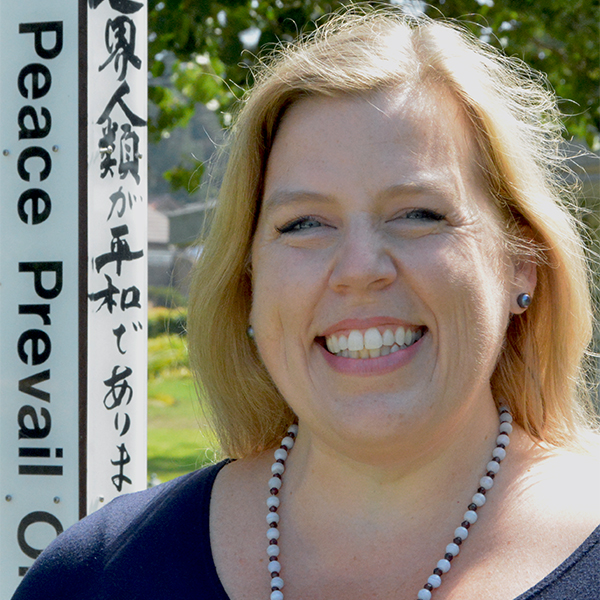